Skip to Main Content
It looks like you're using Internet Explorer 11 or older. This website works best with modern browsers such as the latest versions of Chrome, Firefox, Safari, and Edge. If you continue with this browser, you may see unexpected results.

A brief look into Black History Month, some very important and influential figures, and a slice of the culture. 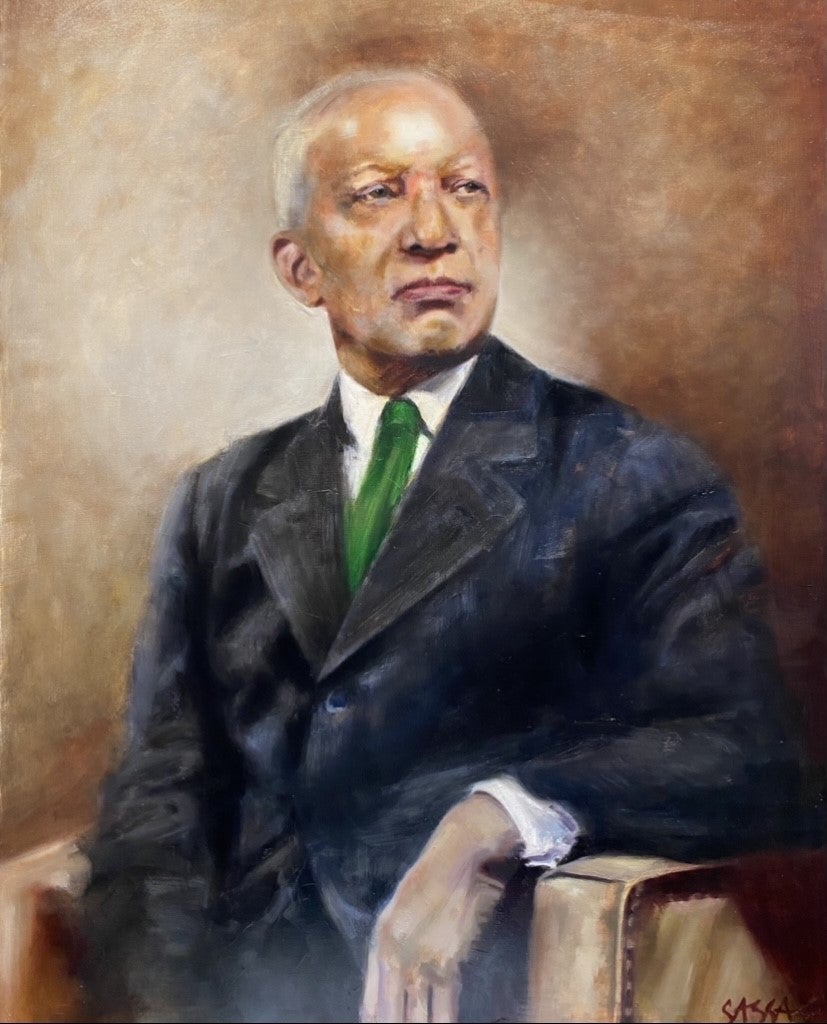 The origin of Black History Month goes back to 1926. In that year, Carter G. Woodson, preeminent scholar, historian, and activist, enshrined the second week of February as "Negro History Week". This week was chosen because the birthdays of both Abraham Lincoln and Frederick Douglass, important figures in Black American culture, occur during this time.

In 1976, America's bicentennial year, President Gerald Ford established Black History Month in response to pressure from Black student activists, civil rights organizations, and other members of the Black community. However, it wouldn't be until 10 years later, in 1986, that Congress and then President Nixon would officially designate February as Black History Month.

Lift Every Voice and Sing: The Black National Anthem

Originally a poem, "Lift Every Voice and Sing" was created by James Weldon Johnson written in 1900. "It was performed for the first time by 500 school children in celebration of President Lincoln's Birthday on February 12, 1900 in Jacksonville, FL.

[In 1905,] the poem was set to music by Johnson's brother, John Rosamond Johnson, and soon adopted by the National Association for the Advancement of Colored People (NAACP) as its official song.

Today “Lift Every Voice and Sing” is one of the most cherished songs of the African American Civil Rights Movement and is often referred to as the Black National Anthem" (PBS).